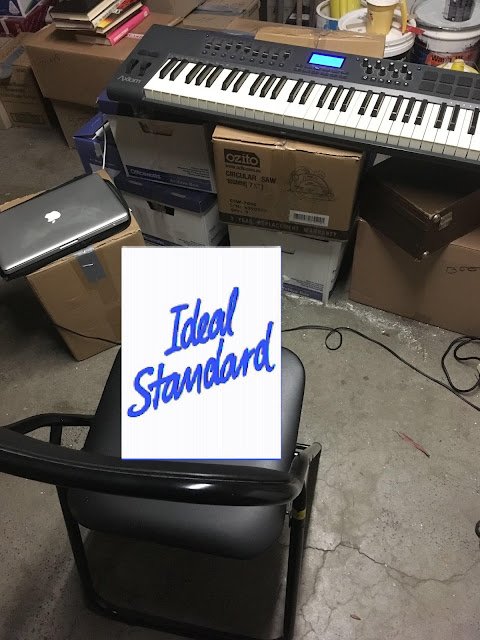 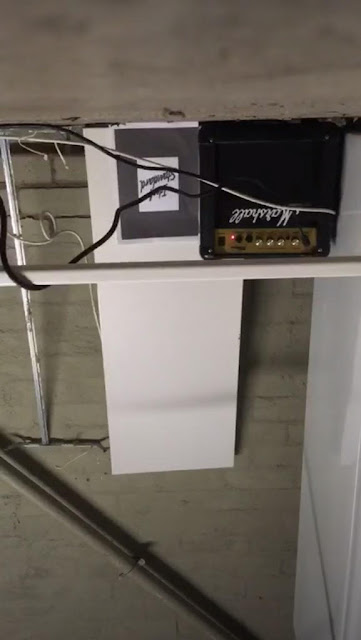 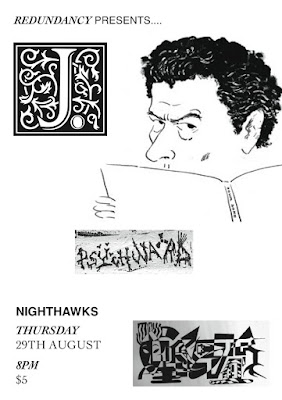 Posted by jarrodzlatic at 19:36 No comments: 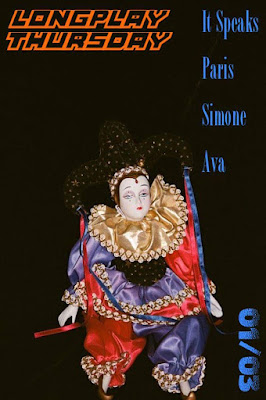 Posted by jarrodzlatic at 14:51 No comments: 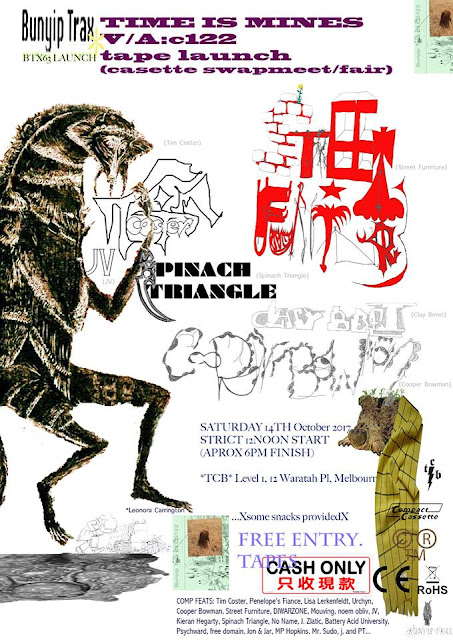 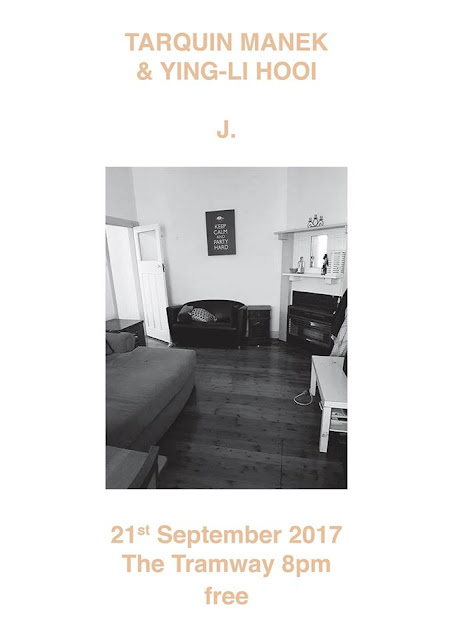 Posted by jarrodzlatic at 14:53 No comments: 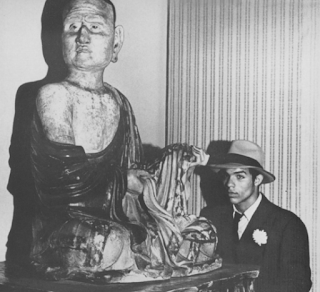 
Nine short films from the Youth Film Distribution Centre + ‘The Young Directors’
A program of films by and about youth filmmaking from the end of the 1960s, including two compilation reels of short films made by teenagers that were promoted through the Youth Film Distribution Centre in New York, and a experimental documentary capturing filmmaking practices by high school students in Australia from 1970. This collection of short films connects with a longer history of alternative education practices that stretches back to the late 19th century which promoted art and free expression for youth, uncompromised by adult standards of taste. These films are also documents of the community-oriented media movement which was only just emerging in the 1970s (eg. community television and open-access video collectives), and which understood these earlier ideas of self-expression as directly related to the political dimensions of media production and distribution.
‘Introducing Young Filmmakers’ (B&W and Color; Sound; 27 minutes. 1969.)
The Youth Film Distribution Centre was a non-profit initiative begun by Rodger Larson as a means to screen, promote and provide access to the large body of films being produced by teenagers who were involved in the numerous youth film clubs, community centers, and independent art organisations that operated across New York in the 1960s. These groups provided access to film equipment and space for inner-city teenagers to film and edit work that expressed their own ideas and experiences. This collection of experimental films, produced through Film Club, the Film Unit at the Studio Museum in Harlem, and the YMHA, include: Faces (group work, 1 min), The Thief (dir. Raymond Esquilin, 7 mins), Thought in Five (dir. Marizol Rios, 8 mins), The Other Brother (dir. Steve Brown, 5 mins), and The Museum Hero (dir. Alfonso Sanchez, 7 mins).
‘Youth Look At Their World’ (Black and White/Monochrome; Sound; 23 minutes. 1969.)
A collection of short films “illustrating attitudes to American social conditions and problems.” These works, produced through the Film Club, the Mosholu-Montefiore Community Centre, and the Buffalo Channel of Soul, include: Chump Change (dir. Elliot Rodriguez, 8 mins), The End (dir. Alfonso Sanchez, 9 mins), The Rotten Tea Bag (dir. Andy Gurien, 4 mins), and White Ideals Torture the Ghetto (group effort, 5 mins).
‘The Young Directors’ (Color; Sound; 27 minutes. 1970.)
Peter Drummond was an Australian director who primarily made educational films across the 1970s and 1980s, ‘The Young Directors’ is an early example of his work and is informed by his experiences as a high school teacher in Melbourne. Drummond was involved in promoting film as an educational tool in Melbourne, and conducted workshops and initiated film projects with students throughout the 1960s and early 1970s. The film documents various examples and efforts of filmmaking practice by students in high schools and TAFEs across Australia, it is a “film about films, it mirrors the distinctive style of student films, cutting quickly, moving rapidly over a wide range of activities and places, contrasting different approaches to film study.”
(Guest programmed by Jarrod Zlatic from the archives of the NFSA)
Posted by jarrodzlatic at 12:16 No comments: 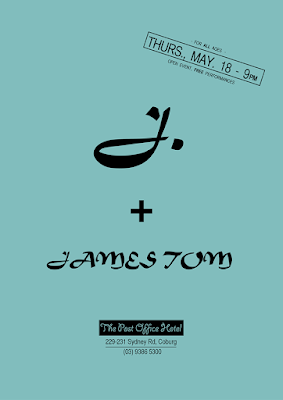 Posted by jarrodzlatic at 11:39 No comments: